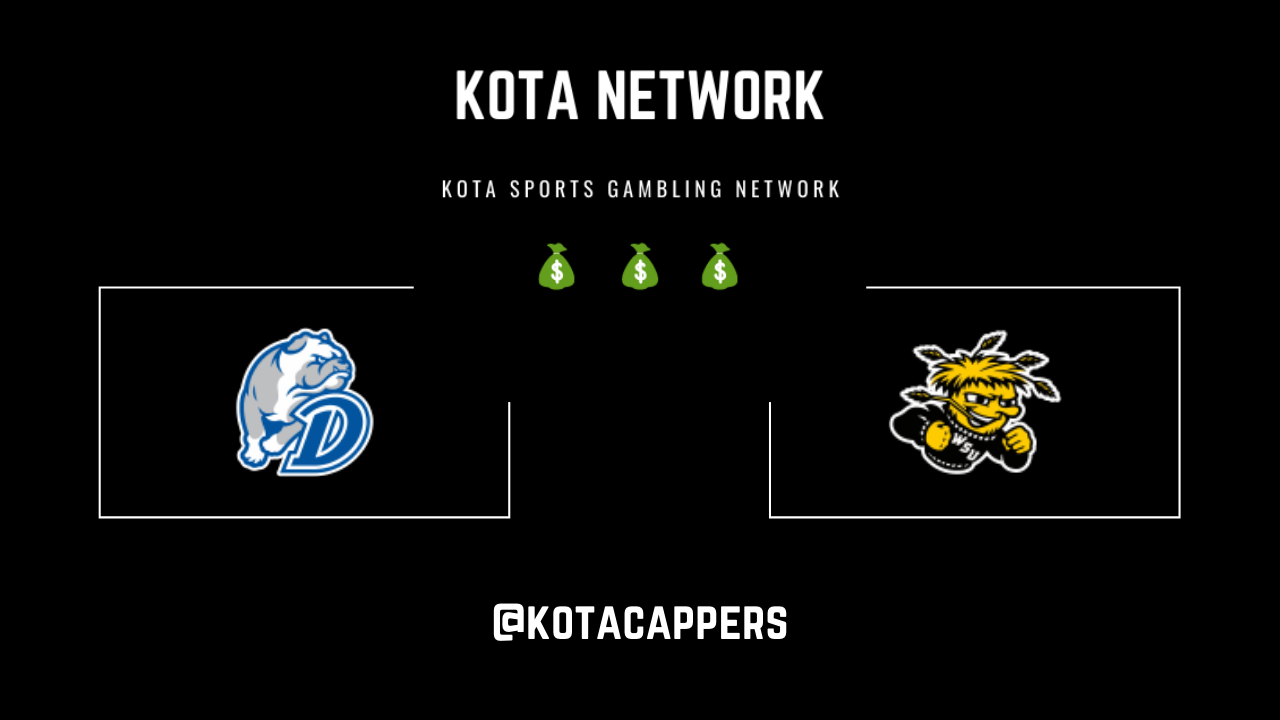 Why Drake can cover

Because Drake has been a covering cash cow this season. They are 20-6-1 against the spread and had covered 13 consecutive games before Illinois State ended that streak on Jan. 31. Since then, the Bulldogs have been average at best against the spread and have failed to cover their last three games. The over, however, has cashed in seven out of Drake’s last nine games. This will be Drake’s first tournament appearance since the 2007-08 season. Four of the Bulldogs’ starters average double-figures as senior Shanquan Hemphill averages a team-high 14.1 points per game and 6.3 rebounds but he’s been sidelined with a left foot injury since Feb. 11. Sophomore Joe Yesufu has averaged 23.1 points per game in Drake’s last seven contest and has been a bright spot for a team that has been dealing with injuries.

Why Wichita State can cover

The Shockers enter the tournament as one of the hotter teams on the hardwood as they are 8-1 in their last nine. Wichita State did fall short in the AAC Tournament after getting beat out 60-59 to Cincinnati in the second round on March 13 but the Shockers were able to get into the field of 68 with thanks to wins over Ole Miss and Houston. Sophomore Tyson Etienne leads the team with 17 points per game and is deadly from beyond the arc. Alterique Gilbert and Morris Udeze are also strong players for Isaac Brown as they’ve combined to average 20.1 points per game this season. Gilbert dishes out 4.1 assists per game and Udeze hauls down just under five rebounds per contest. The Shockers are 3-7 against the spread in their last 10. Six of those games were decided by five points or less.

The Shockers have not been good against the spread lately but that doesn’t phase me. Drake is dealing with the injury bug coming into this contest as they’ll be without one of its best players and first team all-conference guard in Roman Penn. They could also be without senior ShanQuan Hemphill. These two teams have played 151 times with Wichita State leading the series 104-47 and Drake hasn’t beaten the Shockers since 2012. As much as the signs point to Drake, I can’t trust them in this spot due to an injured roster and they don’t seem to be the covering machine that they showed they were earlier this season. I also don’t trust Wichita State especially lately against the spread. My free play in this game is under the total of 141. The Bulldogs rank 303rd in the country in 3-point shooting and Wichita State likes to play defense. The Shockers held Cincinnati to 60 points a few days ago, which was the Bearcats’ lowest total scored in a win this season. The under is 5-2 in the Shockers last seven games and while Drake can score the basketball well, they look for most of its looks from inside the 3-point arc. I think there’s value here with the under 141.