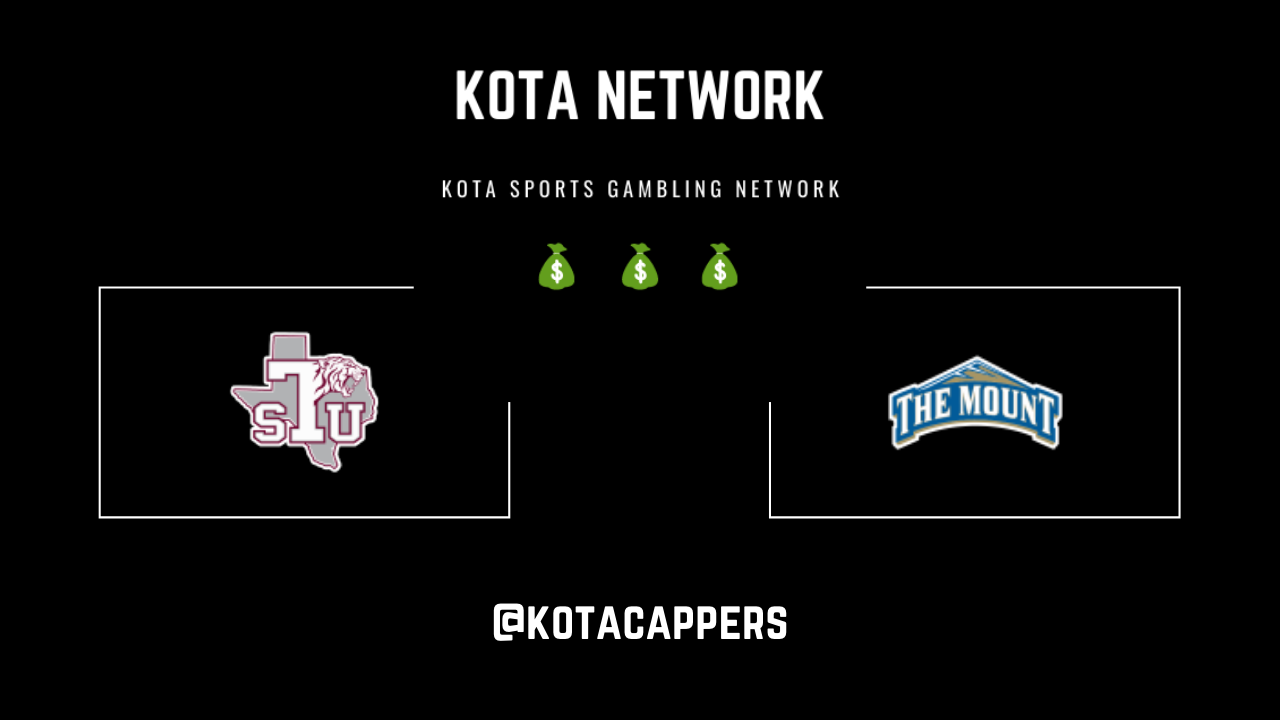 Why Texas Southern can cover

The Tigers are riding a nine-game winning streak and are 14-1 since Jan. 23 with their only loss coming against Prairie View A&M, 77-75. They led the SWAC in scoring at 74.8 points per game and rebounding at 41.5 and are paced by senior guard Michael Weathers’ (SWAC Player of Year) 16.5 points and 5.2 rebounds. The Tigers are a veteran squad with 11 of their 14 players being upperclassmen. TSU is 12-10-1 against the spread this season and have covered four straight games. During this nine-game winning streak, TSU has scored 80 points or more six times and have held its opponents to under 70 points five times in that stretch. This squad has the offensive power to hang around in this tournament as their roster features five student-athletes that average 10 points per game or more.

Why Mount St. Mary’s can cover

Mount St. Mary’s is 2-5 in five previous trips to the NCAA postseason with both wins occurring in Opening Round or First Four stages. The Mountaineers are 11-10 against the spread this season and have covered four straight including three games as 1.5-6.5-point underdogs. Mount St. Mary’s lost one of its top players in Jalen Gibbs after he opted out due to COVID-19 four games into the season but junior Damian Chong Qui has stepped up and is averaging 15.1 points per game, 5.5 assists and 4.2 rebounds.

Texas Southern has the lowest strength of schedule out of any tournament team at 341st in the country. This will be the first time these two squads meet up and both teams are coming into this game on fire. Mount St. Mary’s upset No. 2-seed Bryant in the Northeast Conference title game and Texas Southern hasn’t lost since Feb. 21. This game opened up with Mount St. Mary’s being a two-point underdog. When it comes to the postseason, I think defense is the most important part of a game. The Mountaineers rank 16th nationally in team defense and is 12th overall in defensive efficiency. This team has faced adversity with losing its top player earlier in the season but has bounced back nicely and is playing great basketball as of late. Start your March Madness winning streak of right with Mount St. Mary’s PK against Texas Southern.