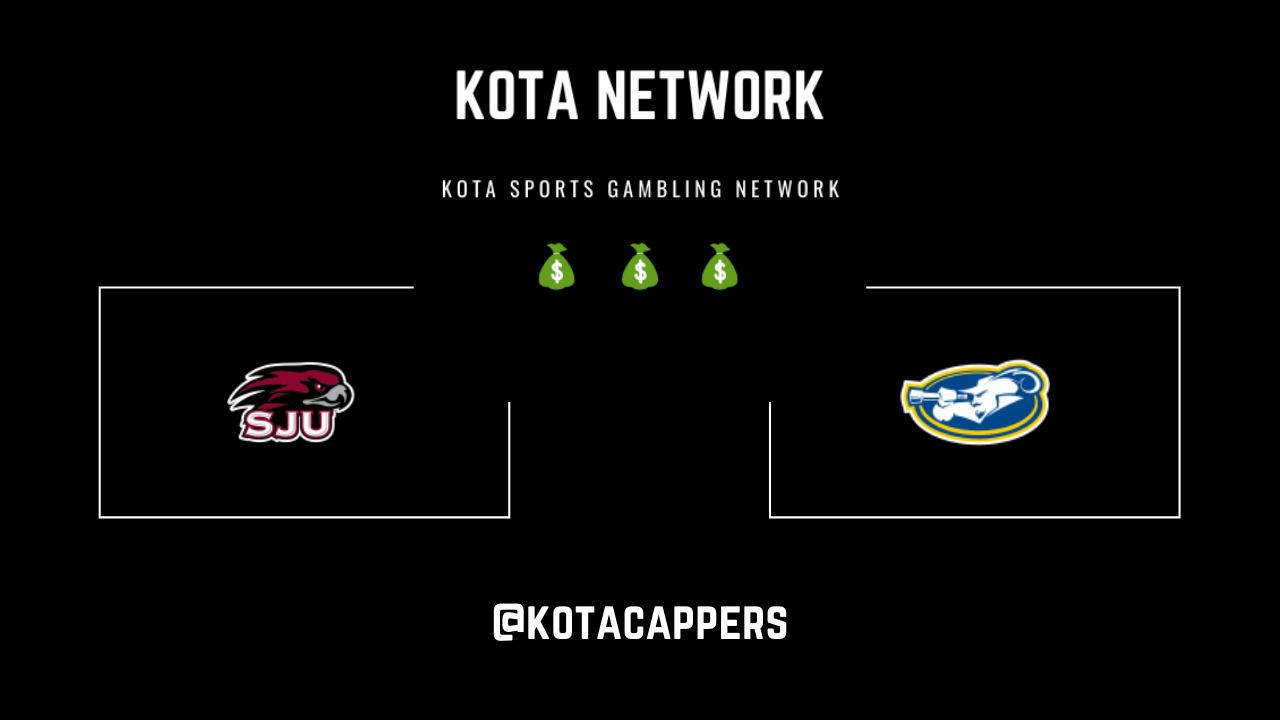 This game is one of the two A-10 Tournament games of the day. Saint Joseph’s is the 13-seed and La Salle is the 12-seed.

Why Saint Joseph’s Will Cover

The Hawks have been playing strong as of late and have won their last three contests. They’ve also covered as underdogs in each of those three games but this was a team that had one win coming into their Feb. 20 game against La Salle. Saint Joseph’s three game winning streak started against the Explorers 12 days ago as they came away with a 91-82 victory. The Hawks are trending in the right direction at the right time but can it continue today against La Salle? Redshirt senior guard Ryan Daly has been huge in his return. He’d been sidelined since Dec. 22 and made his return against La Salle on Feb. 20. In his last three games, Daly has scored 30 points, 25 points a nd 14 points. He’s also played 39 minutes in each of those contests.

Why La Salle Will Cover

La Salle has been hot garbage as of late. Ashley Howard’s squad is 10-12-1 against the spread this season and have failed to cover five out of its last six games. La Salle is 7-11 as underdogs this season but have been scoring in bunches as of late. The Explorers have hit the over in six of their last seven games as they’ve been led lately by two underclassmen in Christian Ray and Jhamir Brickus. Last time out, La Salle got beat by George Mason 89-54, which was one of its worst defeats of the season. However, La Salle can score with the best of them and is averaging 88 points per game in its last two contests. The Explorers have some depth with 10 student-athletes averaging four points per game or higher this season, so La Salle can definitely keep this a close game.

I like Saint Joseph’s in this spot against the Explorers. Experience and momentum is huge come tournament time and that’s exactly what the Hawks have. If Daly didn’t return for the final stretch of the season, I think this is an easy win for La Salle but since he’s back and playing better than ever, lay the points with Saint Joseph’s. These two teams split in the regular season but it’s the Hawks that get the win and advance to the second round of the A-10 tournament.