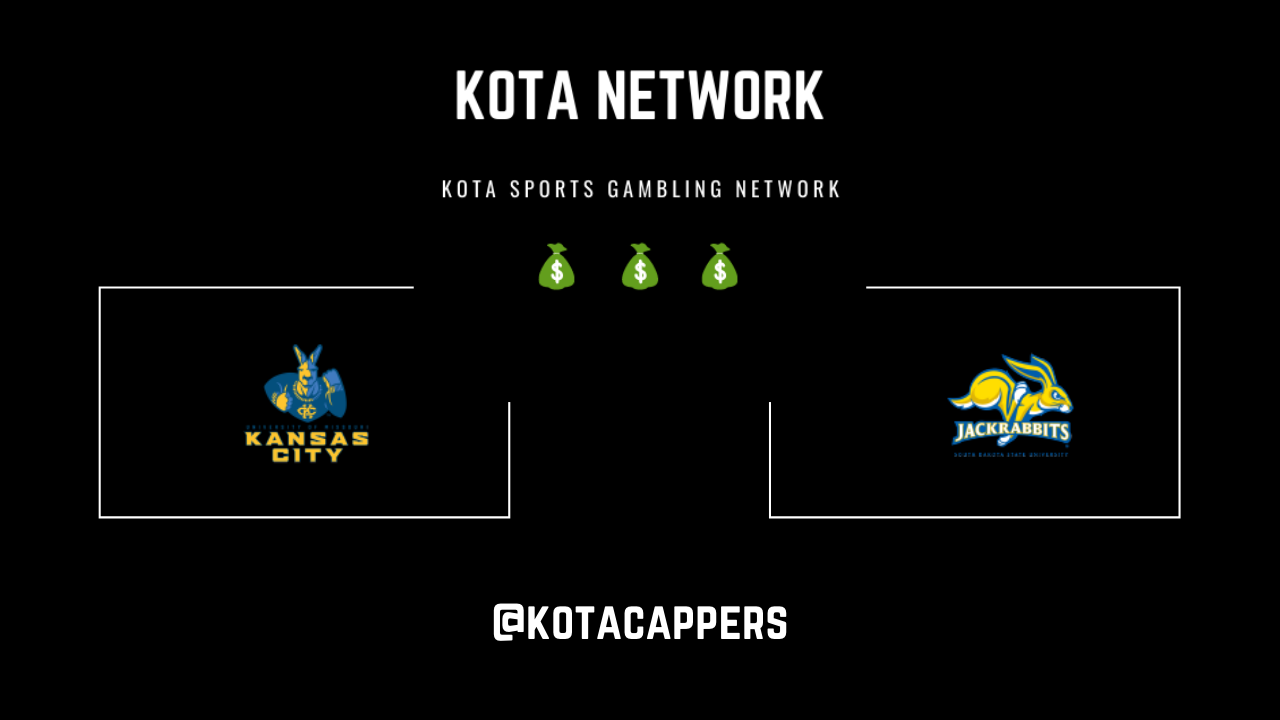 This weekend marks the final few days of the Summit League regular season and oh boy strap in folks because we have a handful of good games on the docket.

Why Kansas City Will Cover

The Roos have been hot throughout February and have won five Summit League contests in a row. Kansas City is most successful when they put up points. They haven’t won too many low scoring games, however, when Kansas City scores 68 points or more they are 8-0 this season. The Roos are the top team in Summit League at covering the spread at 11-6 and have covered seven out of their last eight games. This squad is a senior laden team that features talented Brandon McKissic, Marvin Nesbitt Jr. and Zion Williams. Those three student-athletes have combined to score 36 percent of Kansas City’s points this season.

Why South Dakota State Will Cover

Frost Arena is a tough place to play for road teams. The Jackrabbits have also been shooting lights out from beyond the arc this season. There 40.1 percent from deep is fourth best in Division-I and SDSU has made 10 or more 3-pointers six times this season. It’s no question that when the three ball starts falling, watch out because SDSU can make a close game a blowout in a hurry. SDUS is 10-7-1 against the spread this season but have been up and down against the number lately. The Jackrabbits have failed to cover the spread in four of their last seven games. But SDSU has a very talented roster that features double-double machine sophomore Baylor Scheierman and reigning Summit League Player of the Year in Douglas Wilson. Along with Scheierman and Wilson, junior Alex Arians also averages double-figures this season.

That stat that I’m keyed in on is Kansas City’s perfect record when they score 68 points or more. SDSU has allowed an averaged of close to 74 points per game through 19 games this season, which ranks 241st in the nation. Ouch. McKissic may be the best player on the court this evening and he’s either made or assisted on 41 percent of all Roos field goals over their last three contest. This game is going to be closer than people think and with both teams in the thick of the Summit League race, I think the winner of this game will be whoever has the rock last, so take the points and roll with Kansas City on the road.