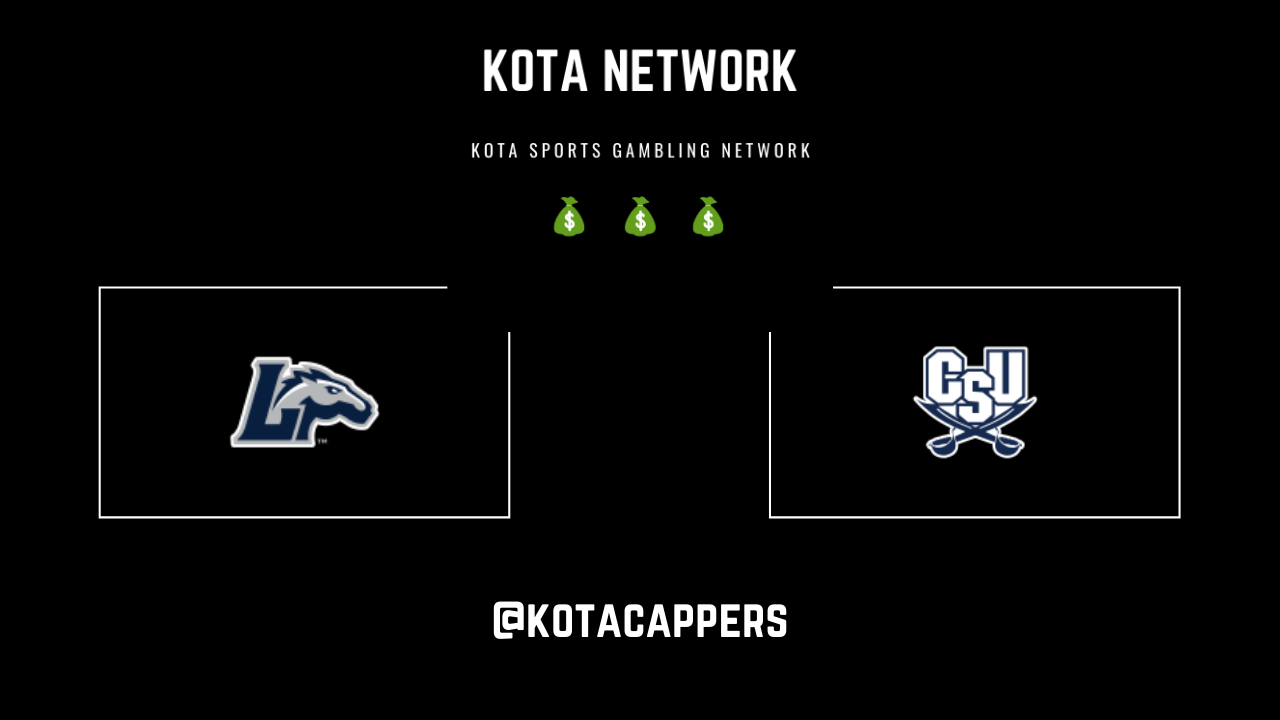 On episode 12 of the Mount Lockmore Podcast, one of the locks came from a game I called the “Something Fishy Game of the Week.” Tennessee Tech was a 2.5-point home favorite against SIUE. TTU was 2-19 coming into that game and with them being favored, I just knew deep down there was something fishy going on, so naturally I bet on the team that had won two of its last 21 games and of course they got dominated. RIP to me and to the Golden Eagles but I’m not getting fooled this time.

Charleston Southern’s record would indicate that they stink. They beat Carver College 94-59 on Dec. 8 but are coming off a 69-68 win over High Point on Feb. 12, so maybe they are trending in the right direction. Just kidding. However, the Buccaneers have played a lot of close games this season. They just can’t seem to close anybody. CSU has lost eight games by 10 points or less this season and have covered six out its last seven games. But when you dive into CSU a little deeper you’ll notice that they struggle to cover small numbers. The Buccaneers are 0-3 in games they are favored by five points or less and 0-2 in games they are underdogs by five points or fewer.

Again, I think Longwood should be favored by more in this contest but I’ll confidently jump on them as three point favorites. The Lancers are 3-0 against the spread in their last three games and are coming off a 83-73 victory over Hampton. On paper this is a pretty evenly matched game as both teams average right around 65 points per game and both teams distribute the ball well. I just can’t back a team that can’t close out games, so that’s why I like Longwood in this spot. The Lancers have had a different scorer put up 20-points or more in their last three games and have held their last seven opponents to under 60 points per game. Lay the points with Longwood and if it’s a close game at the end, you’ll most likely see CSU fade away in the final moments of the game.