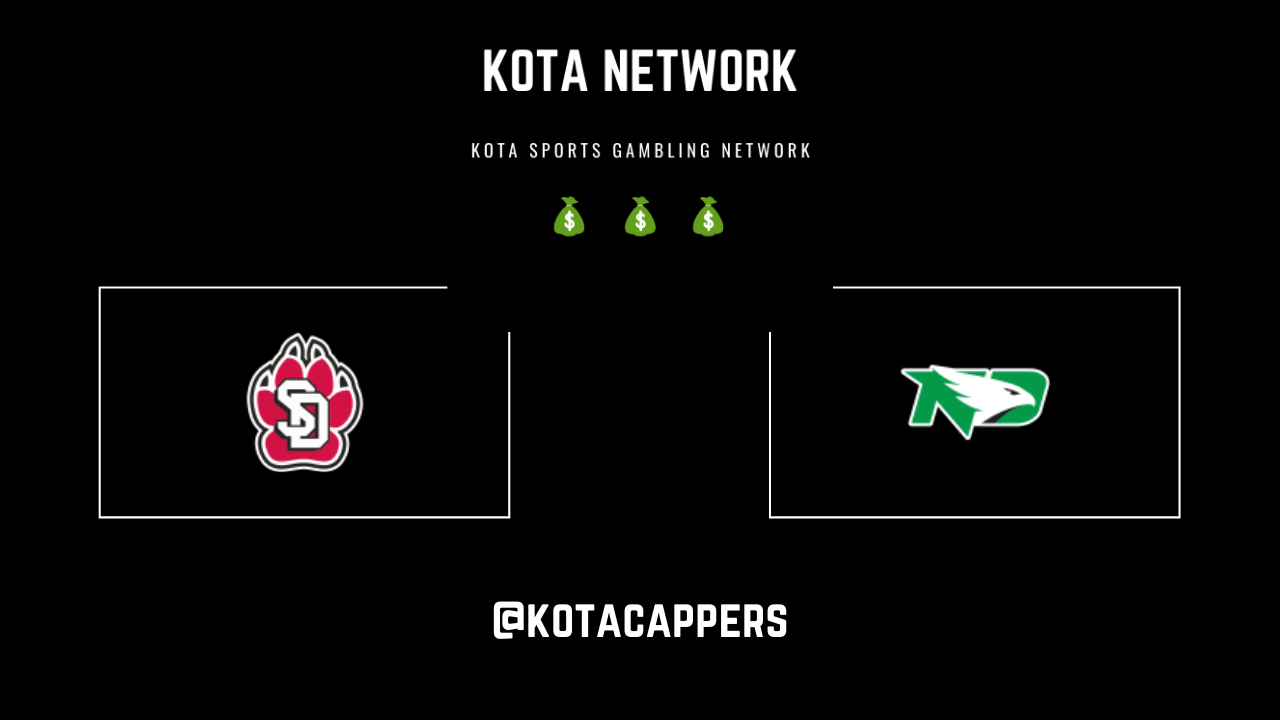 The Summit League’s No. 1 team South Dakota travels north to Grand Forks, N.D., this afternoon to take on North Dakota. It may be minus 20 below zero in Grand Forks but this game should feature a bunch of scoring. The over/under is set at 142 and the Coyotes are 6.5-point road favorites.

USD is 9-8 against the spread this season and has covered just once in its last four games. The Coyotes, however, have won 10 of their last 11 games including a 64-56 win over one of the top teams in the Summit League, South Dakota State on Feb. 5. USD’s roster features a solid one-two punch in senior Stanley Umude and redshirt sophomore A.J. Plitzuweit. Umude ranks second in the league with 20.9 points per game while Plitzuweit ranks seventh with 16.6 points per game. Plitzuweit, who transferred in from Augustana in 2018-19 is the only player in the Summit League that averages over 16.0 points and 4.0 assists on the season. Umude is a talented scorer that can get hot at any moment during a game. He recorded his fourth 30-plus point game of the season against SDSU last weekend. The Coyotes average just under 74 points per game and haul down 35.2 rebounds per game.

After struggling to score the basketball earlier in the season, UND is averaging 80.7 points per contest since Jan. 16, however, the Fighting Hawks have no problem giving up points. Paul Sather’s crew has allowed 86 points in their last seven games and have given up 85 points or more three times in that stretch. UND hasn’t beat USD at home since 2011, however, they hold the 101-92 series advantage. UND is led by by junior Filip Rebraca with 17.1 points per game and freshman Tyree Ihenacho with 9.3 points. Rebraca ranks fifth in the Summit League in scoring. He also ranks second in the League shooting 53 percent from the field. The Fighting Hawks are shooting 42.5 percent from the field and a 32.0 percent from 3-point range, while they rank fourth in the conference in made field goals this season with 6.9 makes this season.

My free pick in this game is over 142 points. Now UND’s last two games have gone to overtime, which have pushed the totals over the number, however, these two squads like to score a ton. The Fighting Hawks have gone over the total in their last seven games and USD’s games have gone over in four of its last five games. I can see the Coyotes doing most of the scoring and don’t be surprised if they put up 80 or more points against UND. The Coyotes are averaging 73.8 points per game this season and UND is averaging just over 67 points per contest. If you use your grade school math those numbers equal 140 points but with the way each team has been playing on offense lately, I like the total to go over 142 this afternoon.