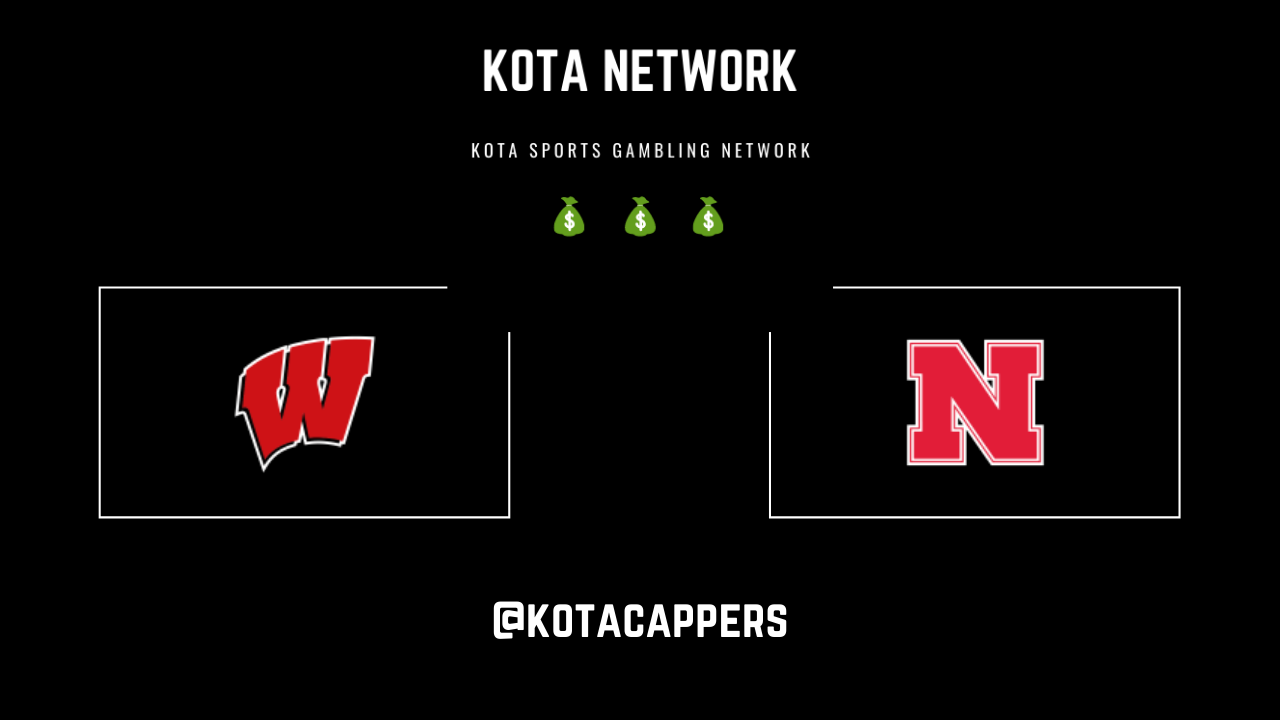 Whenever you have two teams with the same primary logo colors, you know it’s going to be a bloodbath. But the question is, will it be the Badgers or Cornhuskers that are headed to the great slaughter?

Wisconsin enters this road contest as 12-point favorites, however, the Badgers have lost three of their last five games to #15 Ohio State, Penn State and #12 Illinois. Over the past three seasons, Wisconsin has hit its stride late in the season as they’re 17-5 in regular season games played in February and March. This will be the Badgers’ third game this month and have won five straight over Nebraska, which includes a 67-53 win over the Huskers earlier this season where Wisconsin knocked down a school record 18 3-pointers. Greg Gard’s squad is 7-1 this season when they make nine or more 3-pointers in a game. The Badgers rank in the top-30 of both defensive (9th) and offensive (27th) efficiency according to KenPom.com and have had a different player lead the team in scoring in each of their last eight games. Redshirt senior D’Mitrik Trice leads Wisconsin with 13.8 points per game and has made a team-high 35 3-pointers this season. The Badgers have six student-athletes that average six points per game or more this season.

Home games for Nebraska haven’t been a thing for them recently as this will be its first home game since Jan. 10. The Huskers have lost seven straight and are coming off a 79-61 loss to Minnesota. It was just their second game back after being sidelined due to a COVID-19 pause but since returning to action Nebraska has held both of its conference opponents to under 40 percent shooting. Unfortunately, for Fred Hoiberg’s crew they were outscored 145-117 in those two contests. One of the student-athlete that has looked good since Nebraska has returned is junior Lat Mayen. Mayen is averaging 11.6 ppg on 50 percent shooting in Nebraska’s last three game, including 45 percent from 3-point range. The Huskers are led by junior Teddy Allen, who is averaging 17.2 points per game and 4.9 rebounds. Dalano Banton and Trey McGowens are the other two student-athletes that average in double-figures for Nebraska.

I hate to put my money on a team that has lost 24 straight Big Ten contests but that’s exactly where I’m going. The Huskers have found some energized 3-point defense and I’m here for it. Before their three week break, the Huskers had allowed 81 points in their previous five games but something defensively has clicked. On Feb. 6, Nebraska held Michigan State to 66 points and 3-of-17 beyond the arc. Now MSU isn’t the greatest Big 10 team but that was a solid defensive performance by the Huskers. They followed that performance up by holding Minnesota to 79 points but only allowed them to make 3-of-15 from 3-point land. Wisconsin likes to shoot that three ball and are 5-0 when they make 10 or more 3-pointers but if you look at how many times Nebraska has let that happen it may shock you. The Huskers have allowed 10 or more 3-pointers just three times in 14 games. It doesn’t happen a lot. Nebraska held MSU and Minnesota to a combined six 3-pointers, so something seems to be working for Hoiberg’s crew. I like Nebraska +12 in this spot because Wisconsin leans on the the long ball and the Huskers know how to defend it.