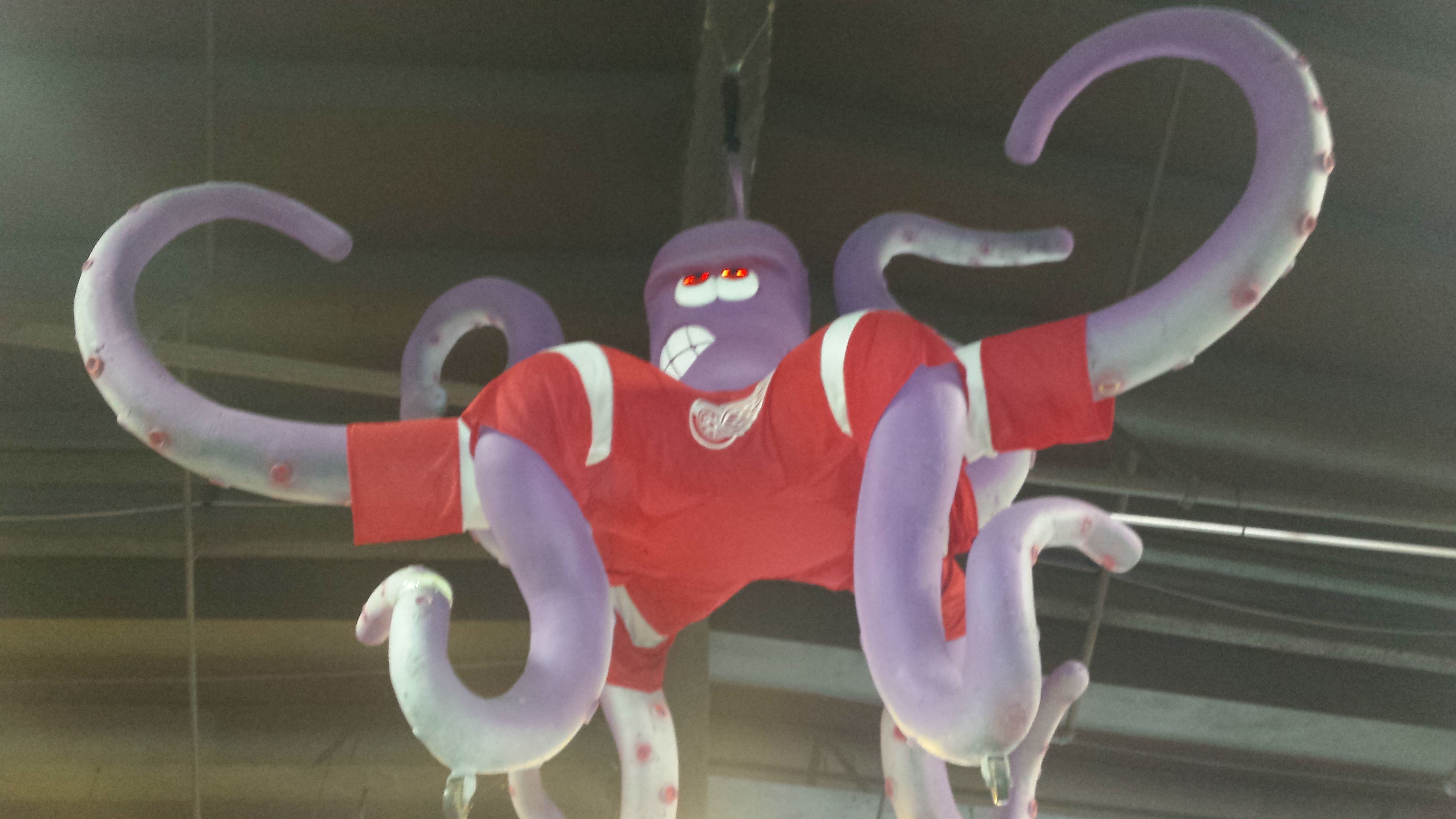 The O’ver Canada Parlay didn’t hit yesterday, unfortunately. We’ll try again next week. It will hit, and it will be glorious! But we’re onto Friday night’s slate. I have decided that the first few games of the season were a fluke, and the Detroit Red Wings STINK. They are officially back on the fade list! The official fade list:

Chicago might be playing their way off the list. They have been putting the puck in the net quite a bit recently. So anyway, Detroit is playing the defending champs in Tampa tonight, and that doesn’t bode well for the Motor City boys. I remember when I was growing up, no one wanted to play the Red Wings. Steve Yzerman, Nicklas Lidstrom, Chris Chelios. Just a dominant franchise in the 90s and 00s. But this is definitely not those Red Wings. People will say hockey is better when the Red Wings are good. I am not one of those people. They beat the shit out of the Blue Jackets for most of my childhood, so I have enjoyed them sucking.