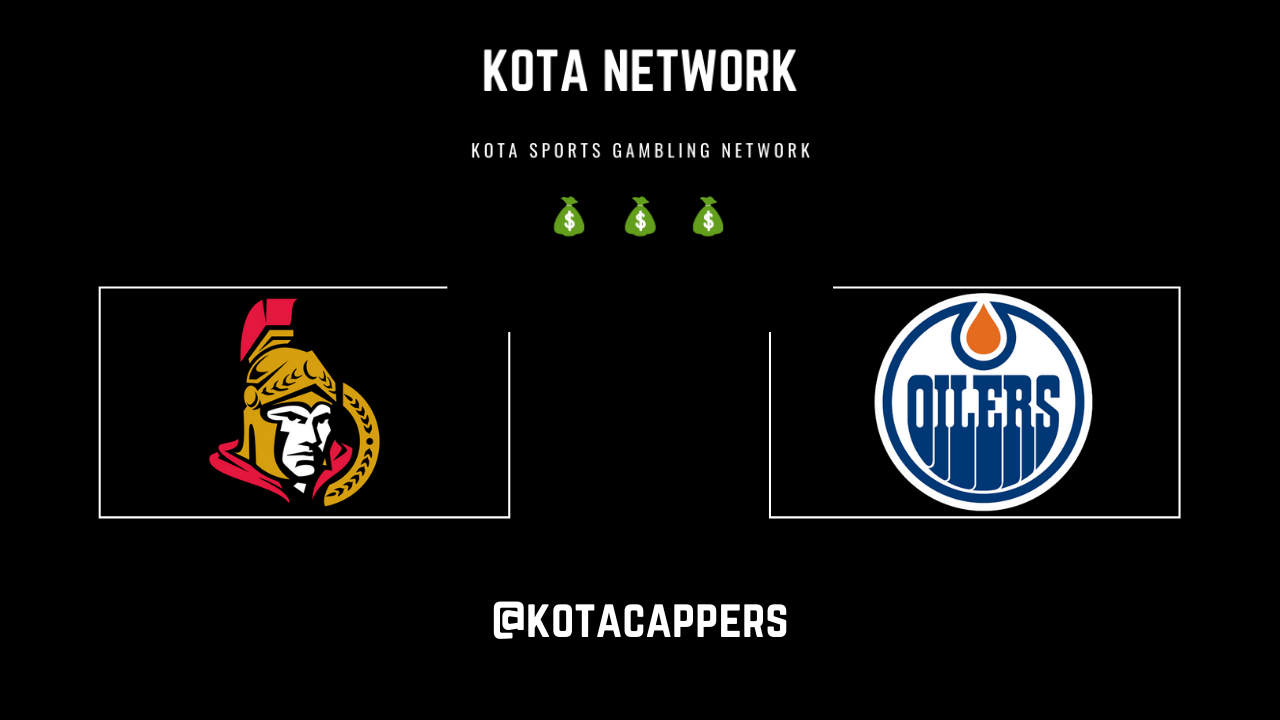 Hey, how’s it going folks. We took a few days off, but we are back, and we are running with a trend that I love to see. I don’t know what it is about watching teams in the Scotia North (Canada) Division put the puck in the back of the net, but it is quite the thrill. With these teams playing every night, it seems like we are going to see a lot of overs. Canadian team over records:

With a combined record of 40-24-4, the overs are BOOMING north of the border. Tonight, we have the worst team in the league going against a team that is heating up offensively. Ottawa is heading to Edmonton to take on Connor McDavid and the Oilers, and buddy, are there going to be goals scored in this one. They played the other night, and we saw EIGHT goals in the first period. EIGHT. THIRTEEN TOTAL GOALS IN THE GAME. We’re just stealing money at this point. I am going to ride this terrible defense and goaltending of the Senators until they prove any sort of competence. McDavid and the boys will be buzzing, and the Sens are probably going to put a couple biscuits in the basket as well.