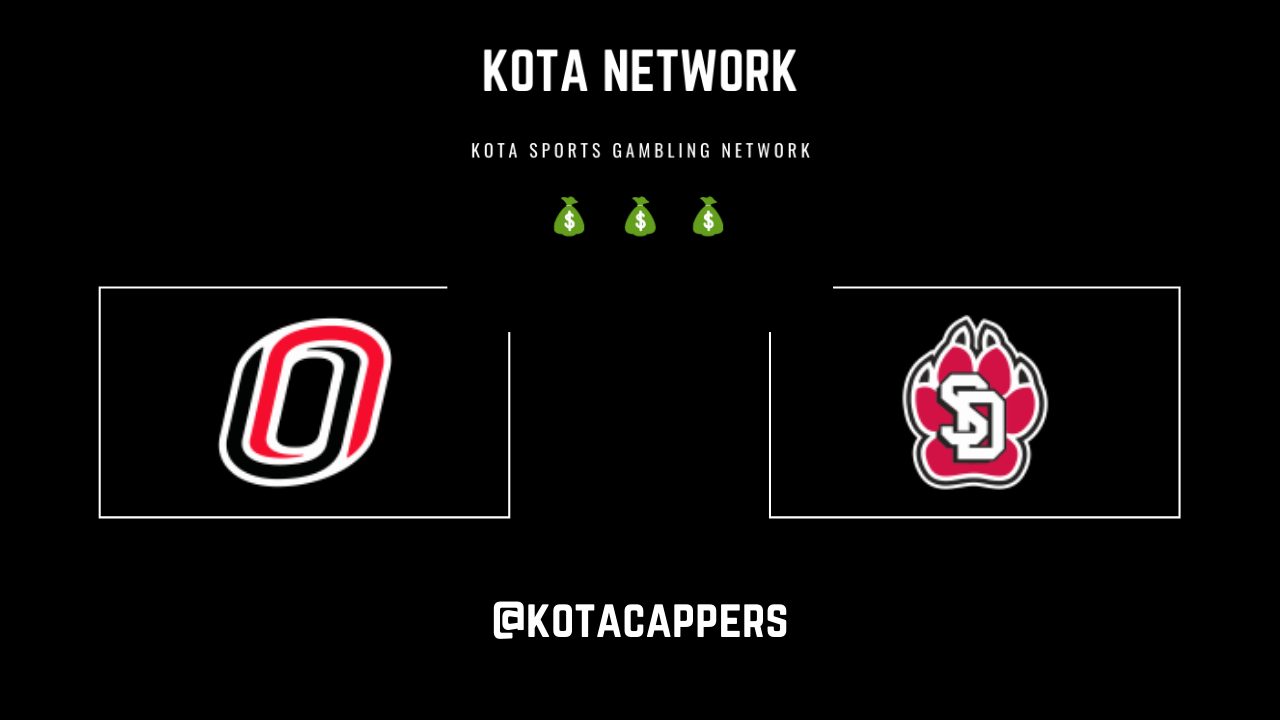 It’s been 20 days since Omaha has been on the hardwood and they’ll face one of the hottest teams in the Summit League on Friday in its first game back. South Dakota enters this contest with an 8-6 overall record and an undefeated 6-0 in Summit League play. The Coyotes are firing on all cylinders right now and three players in A.J. Plitzuweit (R-So.), Stanley Umude (Sr.) and Tasos Kamateros (So.) are averaging double-figures in conference play.

USD is riding a seven-game winning streak and has covered the spread in five out of its last six games. The Coyotes were seven-point favorites against Western Illinois on Jan. 22 but failed to cover, however, they followed that performance up with a 84-74 win over the Leathernecks on Jan. 23 and covered the eight-point spread.

Omaha has struggled mightily this season but the Mavericks are 5-9 against the spread, which isn’t terrible. The Mavericks are also 1-3 against the spread in games where they are seven to nine point underdogs. Omaha is shooting a disappointing 28.8 percent from beyond the arc and are allowing 78.9 points per contest, while USD is averaging 77 points per game on this win streak.

The Coyotes are on a mission. They are on top of the Summit League with a trio of teams in South Dakota State, North Dakota State and Oral Roberts chasing them. I don’t see Omaha being able to slow down Plitzuweit, Umude and company. Not to mention, South Dakota has been really solid against the spread since the start of 2021. This will also be the Coyotes’ first home game since Jan. 3, so I think they can use that to their advantage even though we all know home court advantage hasn’t been a major factor this season. Look for Omaha to start slow in this game after being sidelined for close to three weeks, and USD will take advantage of that and bury them early. Lay the points with the Coyotes in this Summit League matchup.