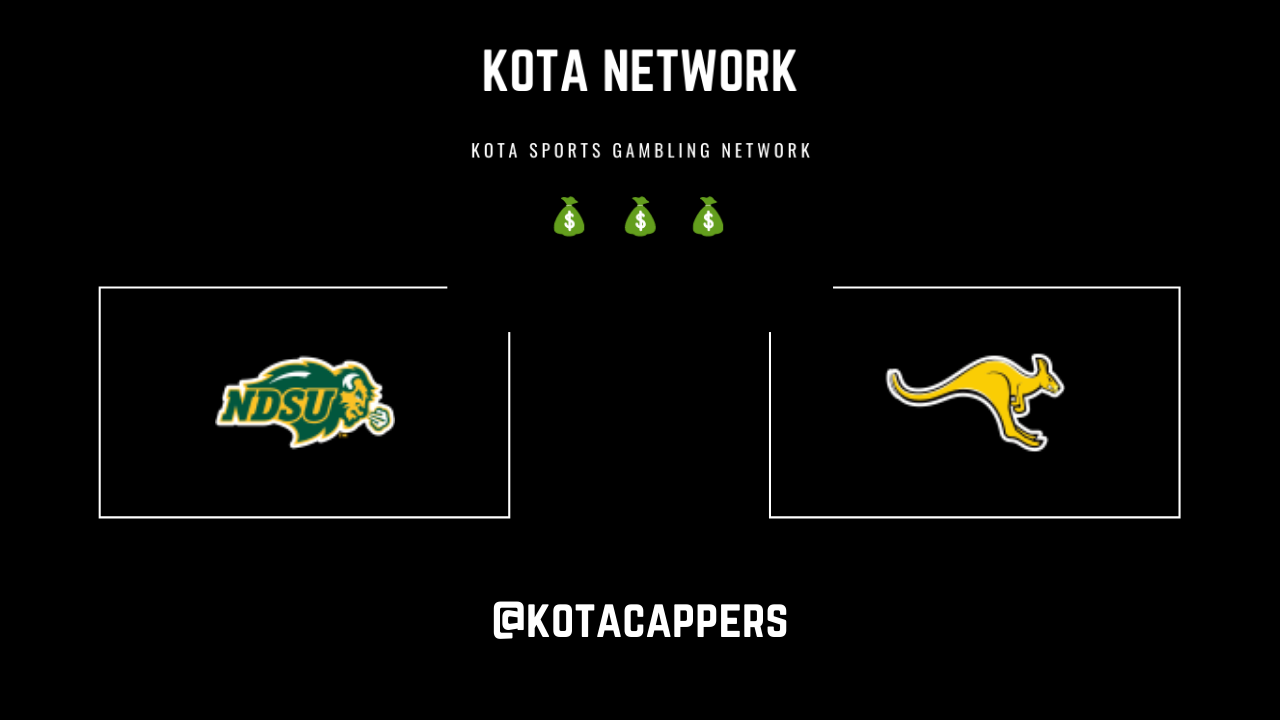 Kansas City has been hit by the injury bug a fair amount this season and now they’ll be without its best player Brandon McKissic against North Dakota State on Friday. McKissic recently earned Summit League Player of the Week honors and is averaging 16.8 points per game and 3.3 assists this season. The Roos will also be without Marvin Nesbitt Jr. and Demarius Pitts, who have combined for 18.2 points per game and 10.5 rebounds.

This is a big game for NDSU as a win would make the Bison 8-1 in Summit League play, which would match their best nine-game start ever in the league. The Bison have leaned on Rocky Kreuser and Jarius Cook heavily in their last five games. Kreuser is averaging 20.0 points and 8.6 rebounds over the past five games and is shooting 93 percent from the free throw line (25-of-27), which is fantastic for a big man. Cook on the other hand is averaging a team second best 11.6 points over that five game stretch.

The Bison are 10-6 against the spread this season, while Kansas City is 6-5. The Roos have covered their last two contests against Oral Roberts and actually won outright as seven-point underdogs to the Golden Eagles on Jan. 23. Since the start of 2021, NDSU has covered five out of its last eight contests and the Bison are 3-1 against the number as road favorites this season.

Horrible news for the Roos if true. After battling injuries and COVID, we seemed to recently rise to a different playing level with the play of Mckissic, Allick, and the arrival of the transfer, Lamar. Very disappointing. Just have to suit up and play.

I’d jump on this number right away because with the news of  McKissic most likely not being in the lineup, this number should shift. With everybody healthy for the Roos, I think this is a pretty solid matchup. NDSU leads the Summit League in average rebound margin (+10.1) and Kansas City is second. However, with the injuries Kansas City is dealing with, I like the Bison in this spot. One of the main reasons I really like NDSU is because if this becomes a close game, the Roos are dead from the charity stripe. Kansas City is shooting an embarrassing 61 percent from the free throw line, while NDSU’s defense is 26th in free-throw rate. Like I said, if this becomes a close game and I don’t think it will but if it does, I like putting my money on the team that can knock down free throws and that’s the Bison.