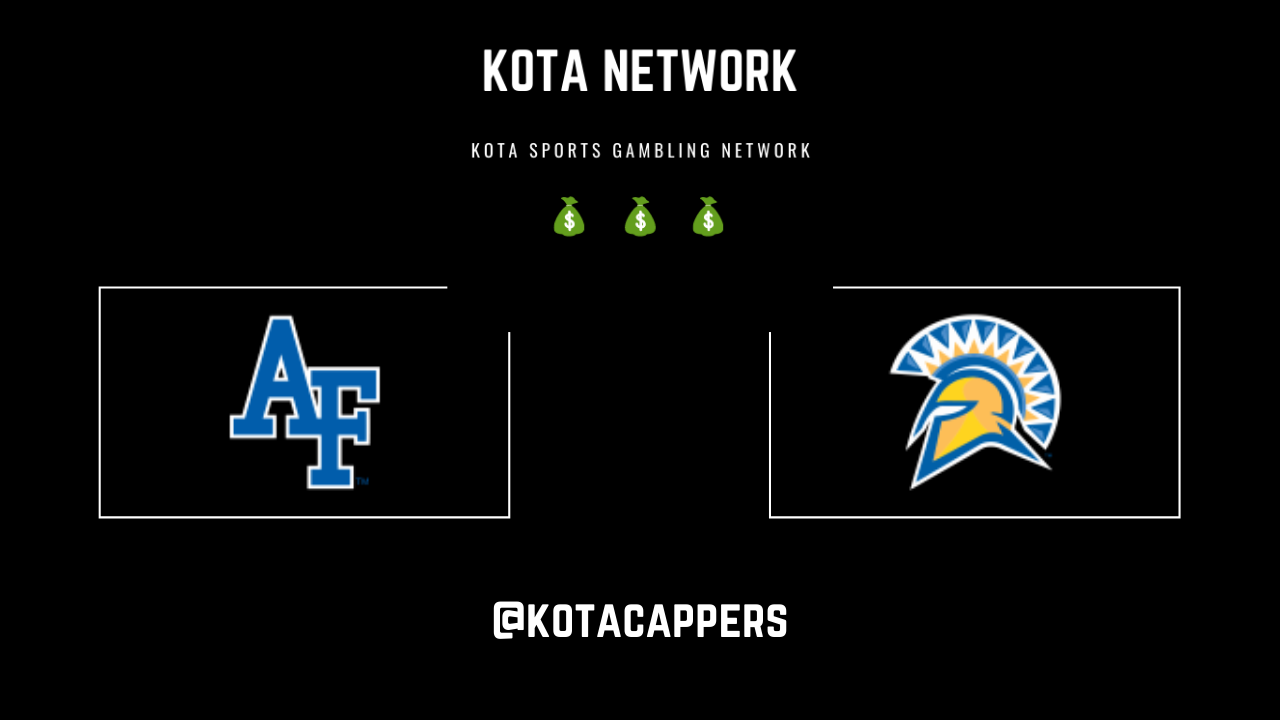 With a really good slate of basketball today, I am almost certain that there are very few out there that will even consider betting on this game. These two teams are two of the worst teams in the Mountain West Conference. Which brings up the question: Why in the heck is this game a lock for today? Well, here’s why. The Air Force Falcons record doesn’t show it, but they have competed in contests against good teams and have played them close. They beat Nevada earlier in the year and were within 11 points of the top team in the conference, Boise State, on January 8.

If that is not a good enough reason for you to bet on the Falcons, I should also mention that they are led by a name that not many will recognize, but people will soon know: A.J. Walker. Walker started for the Falcons as a freshman, and made school history by averaging the most points per game as a freshman (10.5) and made the most 3 point FG (6) in their contest against Missouri State. He has been in the starting lineup for most games ever since, and this year he is having a respectable year, as well, averaging 13.5 points and 2.4 assits per game. He should have a big night against a very poor defensive team in San Jose State.

Still not reason enough for you to bet on the Falcons? Here is my last attempt. San Jose, as a team this year, is BAD. They average only 63.9 points a game offensively (ranked 308th in the NCAA) and give up 85.9 points on the defensive end (353rd in the NCAA, only 4 teams are worse than them). Although Air Force has not had a good season thus far, their numbers defensively statistically are much better, averaging 74 points per game defensively. Although not great, they are better off than San Jose State is. It’s a battle of two bad teams, but with A.J. Walker leading the Falcons, and the Trojans being one of the worst teams in the country on both sides of the ball, I think the Falcons cover this small spread.

Remember, even in sports betting, you need to read between the lines.