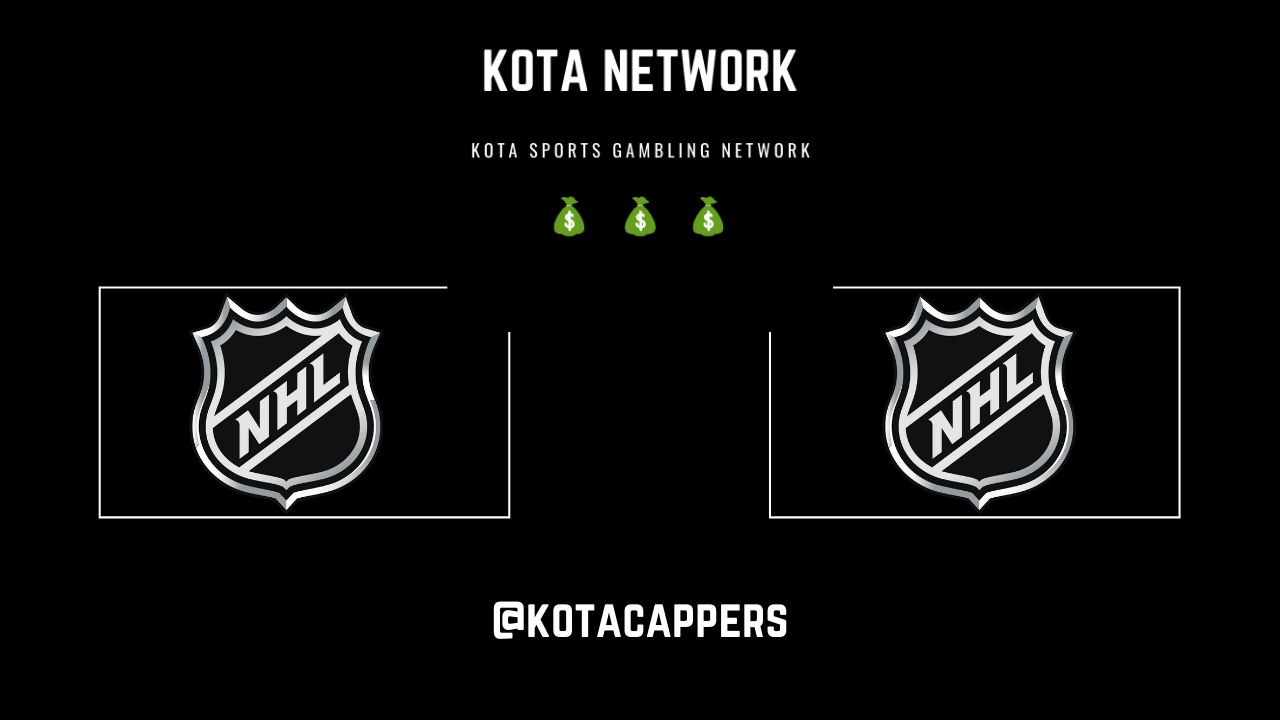 Howdy folks, another day to make some money. Our Flames ML pick did not hit yesterday, so we’re back to try and get on the winning side. Only two games in the NHL tonight, as Chicago and Nashville meet for the second night in a row, and Ottawa and Vancouver meet again after the beatdown the Canucks put on the Sens on Monday night.

Both of these games feature fairly large home favorites, which has bode well this season for teams. Home favorites through two weeks of the season are 39-16, a staggering 70.9% win rate. Moneyline favorites in general on the young season are 62-36, which is quite insane, honestly. We haven’t seen a win rate above 60% since the last time the season started in January. All this talk of favorites, and you would think its time to hammer some dogs. Well, you would be wrong. Not with these two road teams. Some absolutely awful goaltending has plagued both the Blackhawks and the Senators this season, and that should only continue tonight. It doesn’t help that the defense in front of them has been bottom of the league bad to start the season. Nashville has scoring depth, and has the better goaltender going tonight. I think Vancouver is starting to hit their stride, and the offense is going to benefit from playing Ottawa again. Fade Ottawa and Chicago as much as you can this season!