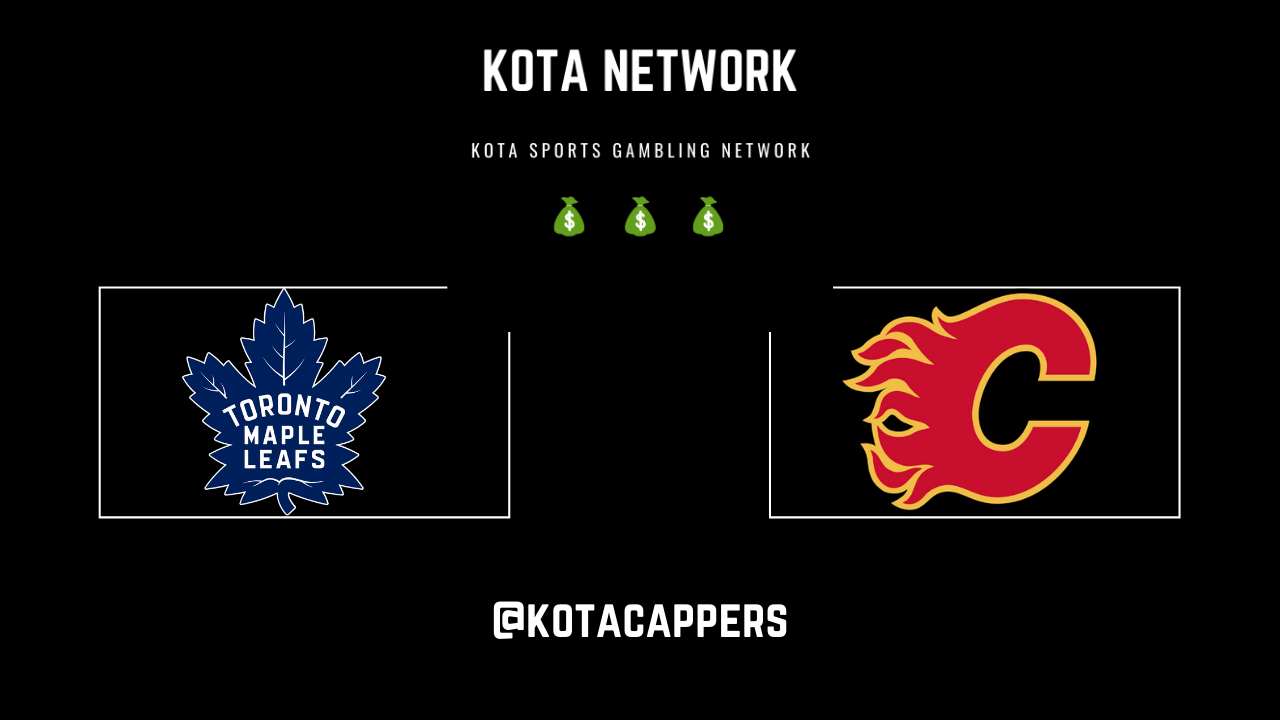 How’s it going folks? After only one game last night, we got a whole slew of games on the slate tonight. 13, to be exact. We’re off to a good start to the week, hitting the over in a game that wasn’t really a game, as Vancouver dismantled Ottawa, 7-1. Onto tonight, and there are a lot of great matchups tonight. Pittsburgh looking to continue its hot streak in Boston. A depleted Capitals team looking to bounce back against the Islanders. Four former Blue Jackets return to Columbus. But I like the game in Calgary tonight between the Maple Leafs and Flames.

These two teams played on Sunday, and it was a very evenly played game, although Calgary was the better team for most of the game. Both teams had 12 High Danger Chances (HDC), but were only able to convert one each. Both teams were also 1 for 4 on the power play. Calgary is playing only their second game since coming off of a long layoff, but I expect them to continue their good play and capitalize on a couple more scoring chances. I think the revenge factor plays a huge roll today, coming off of a hard-fought loss on Sunday to these same Maple Leafs.