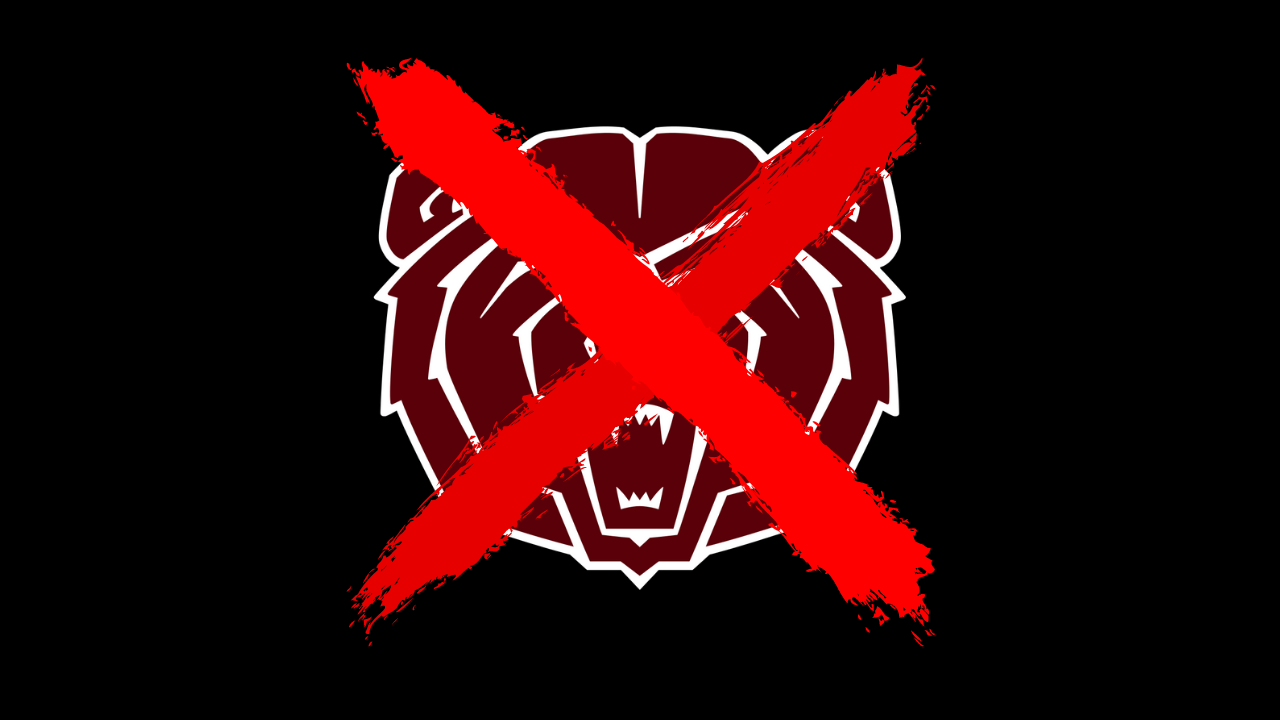 Sports gambling is hard and I want it known right off the bat that I’m not complaining, however, I’m very upset with the Missouri State men’s basketball team. This team, man, this team is the reason I won’t smile or talk to anyone for the rest of the month. And I mean that. When I go to the grocery store later tomorrow and the cashier asks me how my day is going I will not respond. When I head to the gas station for my Wednesday lunch to grab some Red Hots Cinnamon Candy because I want to feel more pain and the cashier tells me, “Have a great day,” as I leave, I’ll stare right back at her, walk back up to the counter and return my Red Hots Cinnamon Candy because I want to ruin her day even though I’m sure she’ll be the sweetest lady to ever work at a Holiday Gas Station. The point is I’m upset and it’s because Missouri State, excuse me, Misery State was up 17 damn points against Drake tonight and decided it would be a good idea to get outscored 42-20 in the second half and lose 68-61 at home.

It was me against the world. I was on Misery State +3.5, while Bruss, KommDog and Deej thought it would be a good idea to put their money on a team that was 11-0 ATS and back on the court for the first time in 20 days after a Rona scare. The confidence the boys put in Drake was insane but you don’t go against something if it’s not broken and I didn’t listen to that wonderful saying because I was smart. Drake was dead. They had no business covering -3.5 let alone winning that ball game tonight against Misery State. I was on the right side of this bet and I’ll go to my grave saying that.