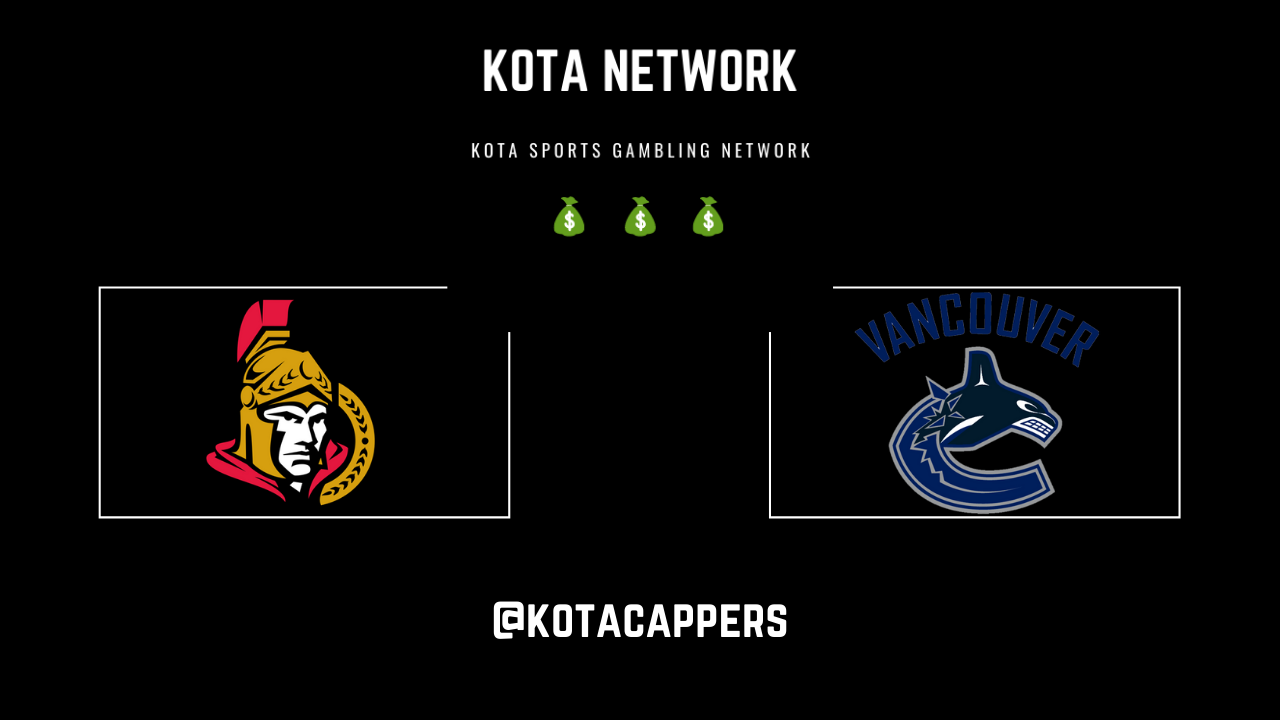 Welcome back to Puck Talk folks. It was quite the weekend in the NHL, with a blockbuster trade going down that saw Columbus send disgruntled #1 center Pierre-Luc Dubois north of the border to Winnipeg, along with a 3rd round pick, in exchange for one of the best pure scorers in the league in Patrik Laine, and hometown boy Jack Roslovic. You could tell that the CBJ had let this situation impact them on the ice the first 6 games of the season. On Saturday, mere hours after the trade, the Jackets really had their way with the defending Stanley Cup champs in a 5-2 victory, in what was easily their best game of the season.

Only one game on the docket tonight, as the Ottawa Senators head west to British Columbia to take on the Vancouver Canucks. I do not see a lot of defense being played in this matchup, as both teams are less than stellar defensively. The Sens have given up at least 3 goals in all 5 games they have played this year, and goaltender Matt Murray is definitely not playing the way we are used to seeing him play. Ottawa is giving up an average of 3.15 per 60 minutes in 5-on-5 play, and that does not bode well against a team that is as offensively talented as the Canucks.

Vancouver was a popular pick to contend for the North division before the season started, including a sleeper pick by yours truly, but they have gotten off to a less than stellar start. The Canucks defense has been absolutely atrocious to start the season. They have given up 33 goals through the first 7 games of the season. That is 10 more than any other team in the league. TEN!!!!!! This defense is so bad, and I do not foresee them changing that in one game. Two awful defenses makes for a high scoring game.