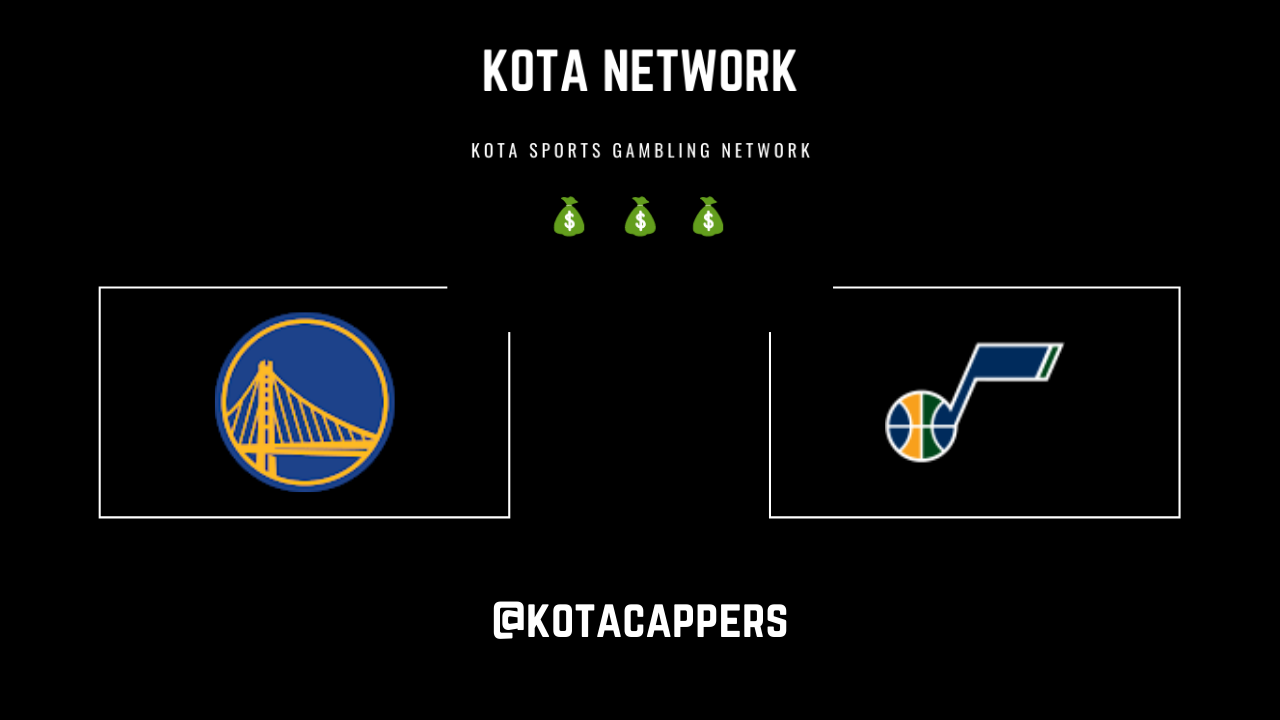 Utah has been rolling ever since the New Year started. The Jazz have covered their last seven games and are 8-2 in their last 10 games. Donovan Mitchell is averaging 26.6 points per game over that 10 game stretch. And on Thursday, Shaq added some fuel to Mitchell’s fire by saying he doesn’t have what it takes to be that top tier player. I think Mitchell is going to come out against Steph Curry and the Warriors and blow them out of the water and show the world why he can be that top tier type of player.

Mitchell is having one of his better seasons through the first 15 games of the 2020-21 season so far and I believe he’s out to prove that he’s one of the best players in the league. He’s certainly played like it so far this season.

Donovan Mitchell is having one of his best seasons through the first 15 games:

The Jazz are 11-4 and are second in the West behind the Lakers. pic.twitter.com/NzuGkT2hnf

Golden State is coming off back-to-back contests against San Antonio and New York but they did get a day of rest on Friday. However, I still think this could be a let down spot for the Warriors considering they just got dominated by New York 119-104 on Thursday night.