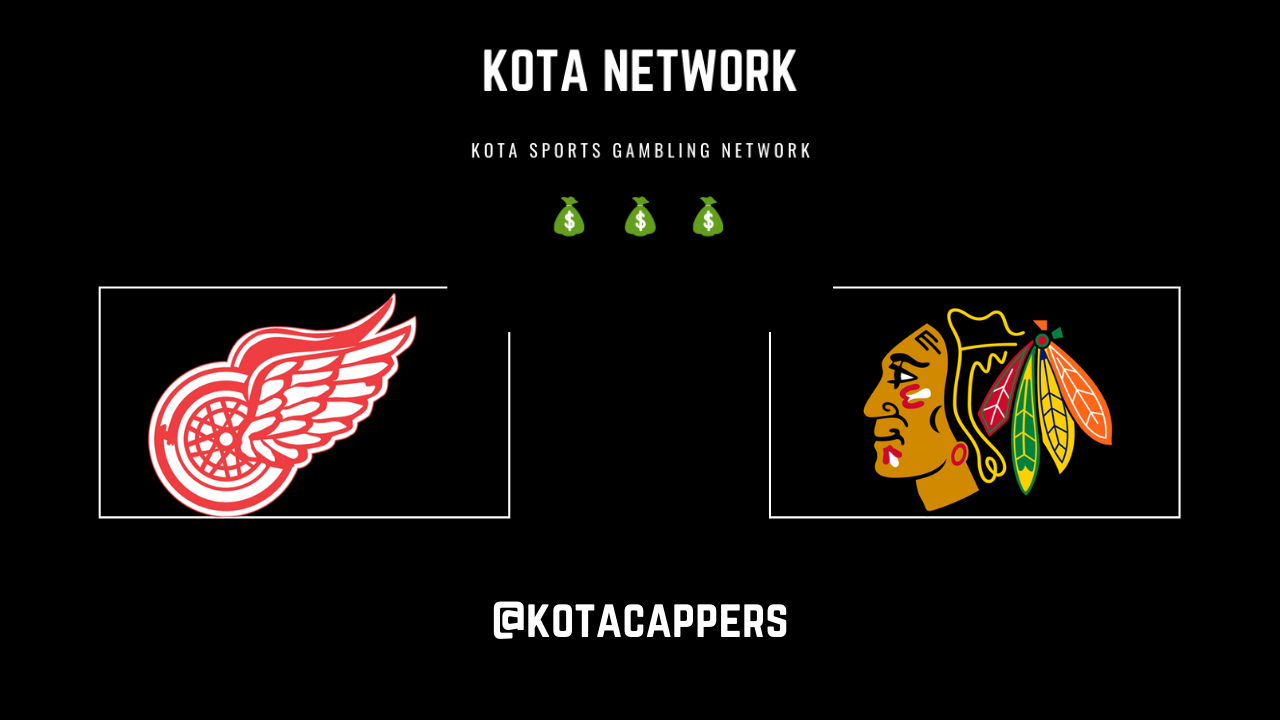 An 0-3 stretch is less than ideal, but we’re back at because we are not quitters. Last night was really just a train wreck of a night in the NHL. Quick recap of last night:

The Flyers blew a 2 goal lead to the Bruins (who hadn’t scored a 5-on-5 goal yet this season), and lost in a shootout.

The Avalanche, favorites to win the Cup this season, lost to a Kings team that is hot garbage. YIKES

The Capitals are down, like, half of their roster because of COVID protocol and were fined $100,000. YIKES x2

And then there is the disastrous situation unfolding in Columbus with Pierre-Luc Dubois. He signed a 2 year/$10 million extension on NYE, then comes out two days later and says he wants to be traded. Great, another star doesn’t want to be in Columbus. He said he was still going to be the best teammate possible, and then last night he had just about the laziest shift I have ever seen, came off the ice with 4:36 to go in the 1st period, and didn’t see the ice the rest of the night. Head coach John Tortorella said we would know when he benched someone, and we definitely saw it last night. It’s just disheartening as a CBJ fan to sit here, watch this team make the playoffs 4 straight seasons and start to become something in this league, and then all the star players that come here turn around and leave. We saw it a couple of seasons ago with Artemi Panarin, Sergei Bobrovsky, and Matt Duchene, and we are seeing it again with PLD. I’m tired of it. Let’s get guys who want to be here and want to be in the great city of Columbus. This is going to get ugly real quick if he isn’t traded soon, so its time for PLD to GTFO.

Sorry, just had to get that off my chest. Anyway, onto the Friday night slate. There are some interesting games, especially in the Nation’s capital where the Capitals are missing 5 guys due to COVID protocol. The Oilers and Maple Leafs are back at it in Toronto, the Rangers head to Pittsburgh, and Dallas plays their first game of the season. But, the game I am going to be betting is in Chicago between the Red Wings and Blackhawks.

I know what you’re thinking, “This has to be a total play or something, because Brandon has said that both of these teams stink.” Hand up, I may have been wrong on one of them being complete garbage.

The Detroit Red Wings have impressed me so far this season, there I said it. Their offseason acquisition, Bobby Ryan, has been on a tear to start the season, leading the way with 4 goals for the Wings. They have looked fast, and got decent play from their goaltenders. I am kind of shocked that they are this large of underdogs against a hapless Blackhawks team. Like I’ve said before, Chicago doesn’t play defense, and their goaltending has been less than stellar. I am going to be looking to fade them most of the season until they show me otherwise.