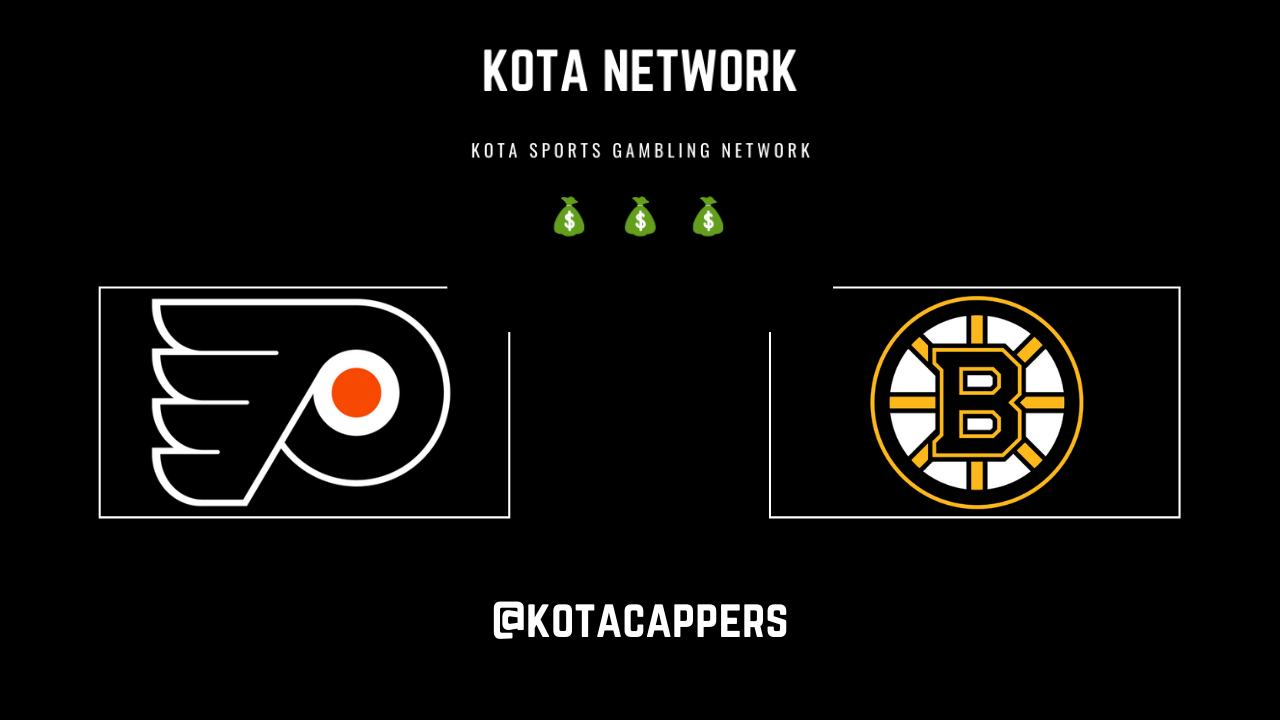 It was bound to happen. 0-2 night last night moves us to 8-5 on the season. I won’t make any excuses. It’s just tough to hit the over when the Sharks and Blues go a combined ONE FOR ELEVEN ON THE POWER PLAY. Let me explain it to people who don’t follow hockey real quick. A power play is when a team commits a penalty, and so they lose a player for 2 minutes. Theses teams were up a man ELEVEN TIMES last night, in some cases they were up two men!!!!!! And they combined to score ONE GOAL between the both of them. But I’m not here to make excuses. We’re going to move on and get back on track tonight.

Onto tonight, and there are some tasty games to look forward to. There’s the budding rivalry renewed in my hometown of Columbus between the Lightning and the Blue Jackets, a couple of intriguing games up in Canada (eh?), and a game in LA between the Stanley Cup favorite Avs and a Kings team that flatout STINKS. But, my favorite bet tonight is up in Beantown, where the Philadelphia Flyers are taking on the Boston Bruins.

This would normally be a great goaltending matchup, but it looks like Tuukka Rask is going to get the night off for Boston. Immediately, I’m looking at the Flyers and their Vezina trophy candidate, Carter Hart. More times than not, I am going to lean towards the team with better goaltending, and the Flyers have that here in spades. Plus, I haven’t been able to figure out Boston yet. They should be getting David Pastrnak back soon, but without him, I don’t see Boston putting many pucks in the net tonight.