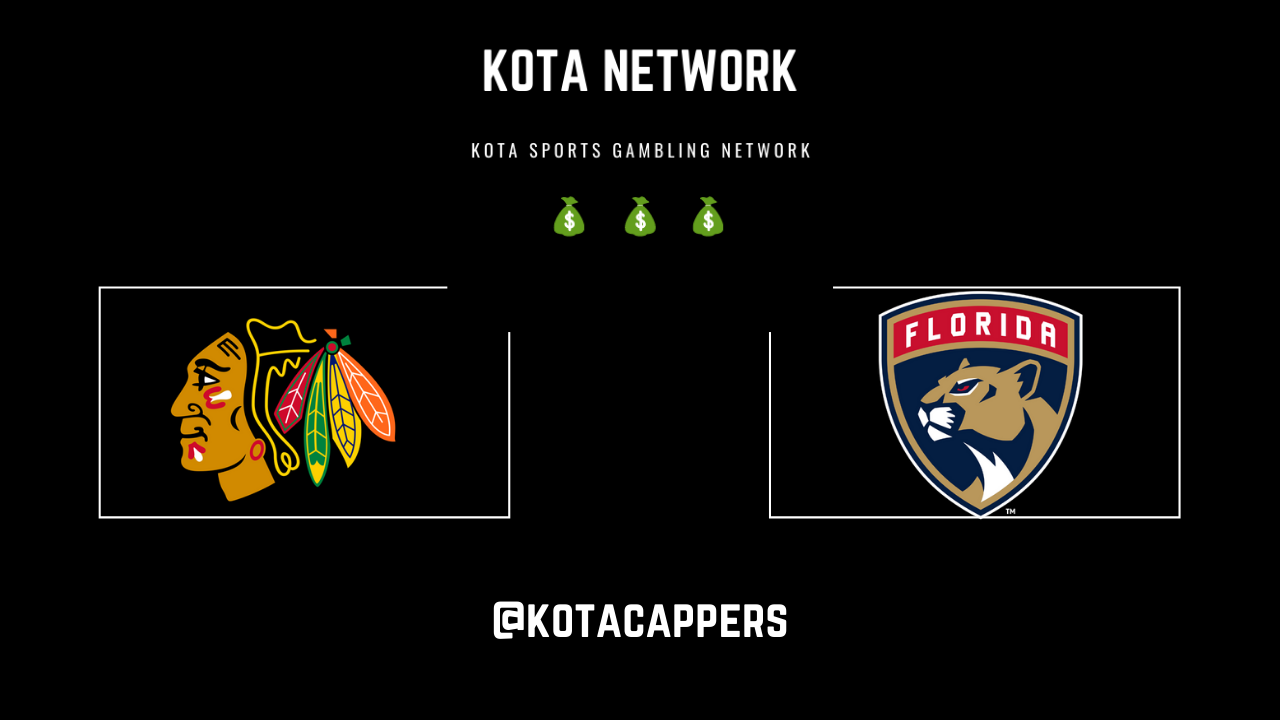 Welcome to the first of a daily blog where I, the local NHL expert, give you my pick of the day. Today, I really like the over in the Chicago Blackhawks-Florida Panthers game. As of writing this, the total is set at 6.5 (+105).

Chicago has given up 15 goals in their first 3 games of the season. That is, uh, not good. It’s obvious that the Hawks miss Corey Crawford, who retired a week before the season started. The two guys they have thrown in the crease, Malcolm Subban and Collin Delia, have not proven to be starting goalies in the NHL. The defense is anchored by Duncan Keith, who is getting close to qualifying for AARP. It also doesn’t help that they are missing their captain, Jonathan Toews, as he is out with an illness to start the season. It could be a very long season in the Windy City, I don’t see the defense or goaltending improving any time soon.

At the other end of the ice, the Panthers are coming off of a 5-2 victory against the Blackhawks on Sunday. This is expected to  be the season debut of goaltender Sergei Bobrovsky, their coveted free agent signing from the summer of 2019. “Bob” did not have the season last year that many had expected him to have, after coming off multiple Vezina trophies in Columbus. I don’t expect Bobrovsky to return to that form right away. I think we see a guy who is making his season debut, who struggled for most of the season in 2019-20.

There is a lot of offensive star power in this game, so take the over at 6.5.