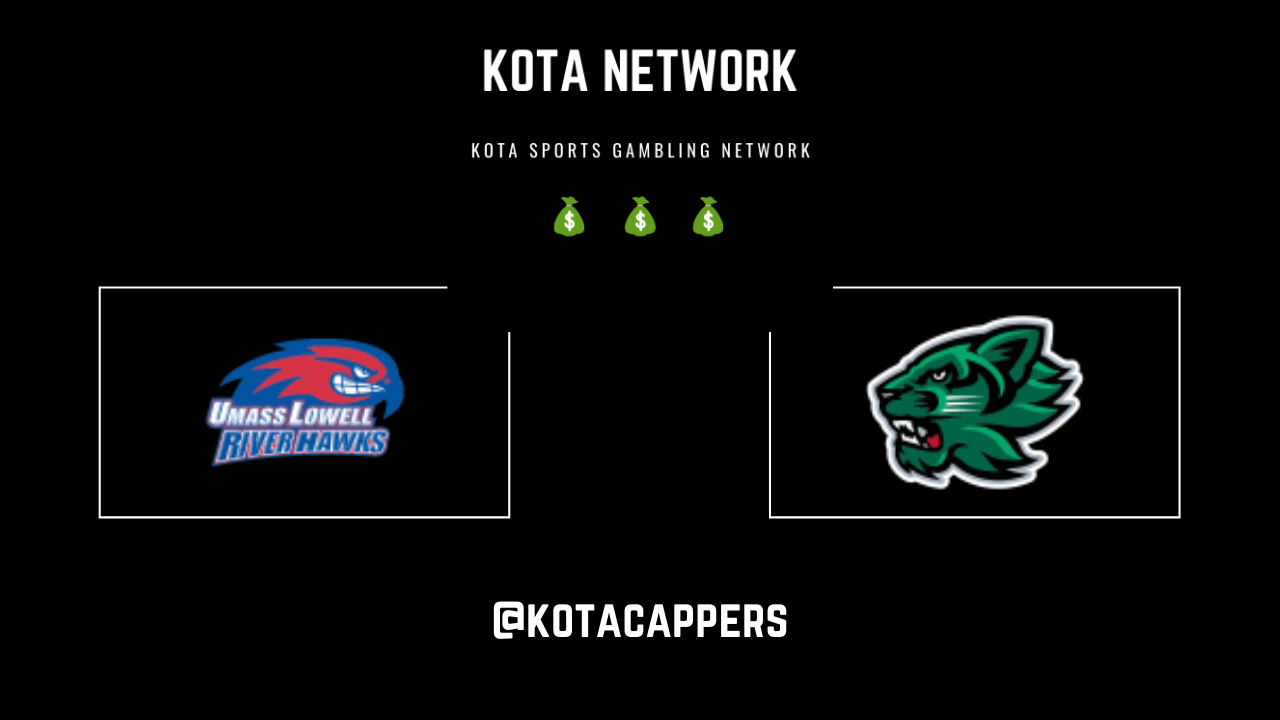 It’s hard to take the points with a team that’s 1-11 on the season, however, I like the Binghamton Bearcats in this spot today against Umass Lowell. Binghamton may have only one win but they’ve been in games late. The Bearcats have lost four games by seven points or less this season.

The Red Hawks haven’t swept a conference team against the spread this season and I think that trend continues today against Binghamton. The last time Umass Lowell was a favorite in back-to-back conference games, they lost the second game straight up.

The Red Hawks are the better team, no doubt but they haven’t been able to put together two strong performances together on back-to-backs. So, that’s why I like Binghamton +6.5 in this contest. The Bearcats are also a team that can catch fire from beyond the 3-point line and they are ranked fourth in the conference in 3-point percentage (33.4%). After going 2-for-28 from deep against Vermont on January 10, Binghamton followed that poor shooting performance up by connecting on 10-of-33 from downtown against Umass Lowell on Saturday. I think that solid shooting continues Sunday against the Red Hawks and they get the cover.